The company was founded in 1972 by Dietrich Burkhardt Freiherr von Zengen in Bonn as auction house Dietrich B. von Zengen. After his death in 1986, his wife Christiane von Zengen continued the house. Due to the continuous expansion, the move to the considerably larger premises in Stiftsstraße became necessary in 2001. The former dance and festival hall of Schwarzrheindorf was built in the 19th century and offers the company an appropriate, representative domicile due to its attractive architecture and picturesque location directly next to the Schwarzrheindorfer Doppelkirche.

In June 2010, a new step was taken and the company completed its transfer to a new generation, thus creating a long-term basis for a successful future. The long-standing employee, Dr. Stefan Püngel, became the single owner and Chief Executive Officer of the auction house.

After his studies of Applied Microbiology and Human Genetics at the University of Frankfurt, Dr. Stefan Püngel continued his academic career by studying History of Art, Classical Archeology and History. He also enjoyed a well-founded introduction to the auction business by the former head of Sotheby's Germany, Christoph Graf Douglas, and gained fundamental and effective instruction in the aspects of the national and international art market, enjoying the support and backing of mentors like Christoph Count Douglas, the former Head of Sotheby's Germany and including important sales like those of the houses of Baden-Baden and Thurn and Taxis.

Following the company's tradition, the internationally recognized company is distinguished today by its competent, uncomplicated and friendly customer service and enjoys the unrestricted trust of its bidders and suppliers. Every year, some 12,000 works of art change owners at von Zengen.

VON ZENGEN checks all objects valued at over 1,500 € for theft and looting with the Art Loss Register, the world’s largest private database of lost and stolen art. The process ensures that our auction house knows the proper provenance of each work of art. As these initiatives exemplify, VON ZENGEN’s success is grounded its continued reputation as a trustworthy and professional auction house.

As long as the catalogue owner, the participant of the auction and the bidder do not express themselves otherwise, they affirm hereby that they purchase and use the catalogue and the items published in the catalogue containing an eventual provenience of the Third Reich only for purposes of the civic enlightenment, the defense of unconstitutional efforts, the art or the science, the research or the teachings, the reporting over procedures of history or similar purposes (in accordance to §§ Paragraph 86a, 86 of the Penal Code). VON ZENGEN shall reserve the right to sell and offer relevant items exclusively on this basis.

We will be happy to advise you. Please make an appointment.

ASSISTANCE TO THE MANAGEMENT 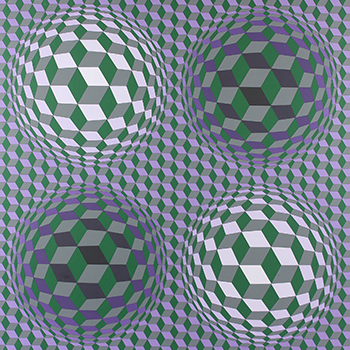 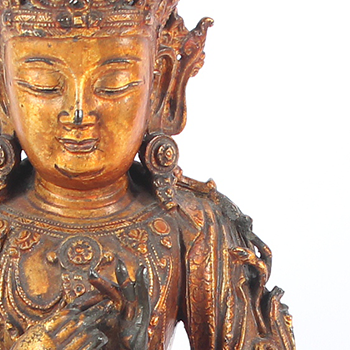 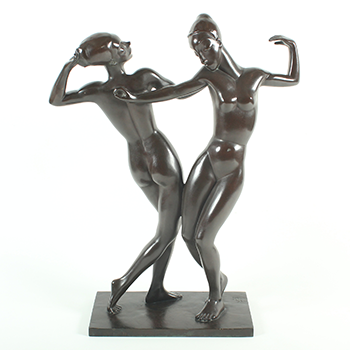 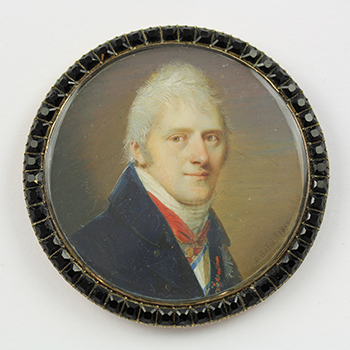 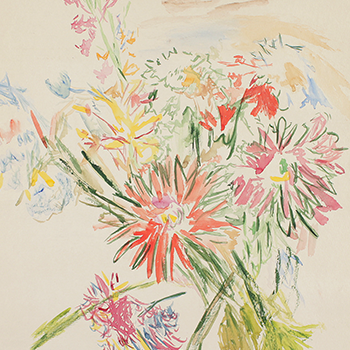 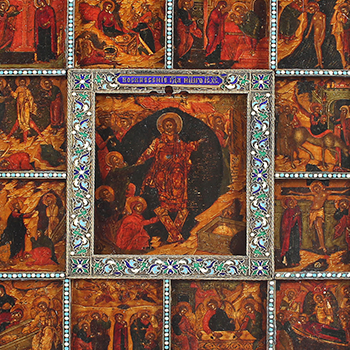